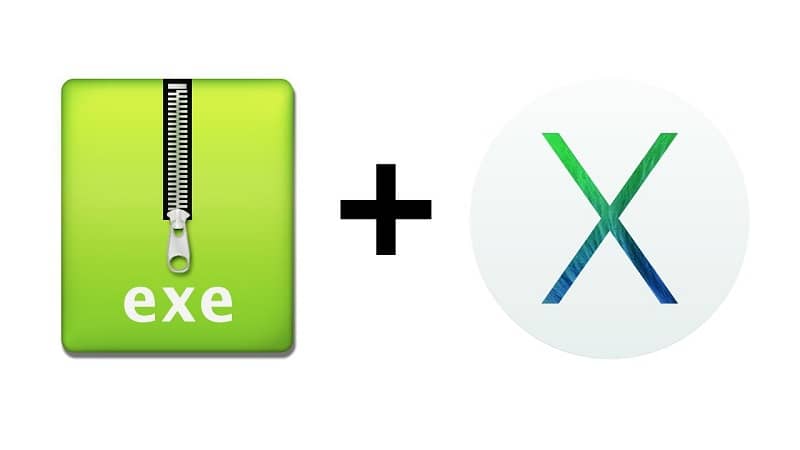 Are you facing a problem in opening your exe files in a Mac system? Do you want to know how to open exe files on Mac? Then, you are in the right place, my friend!!! This particular blog concentrates on the area where the exe files are easily opened in a Mac system.

Just like JPG, JPEG, DOC, etc. EXE is also an extension for an executable file. These typeset extensions are generally found in the Windows, where it helps in running ad installation of different software. Thus, when you transfer this kind of extended file in the Mac systems, it might cause problems in the opening.

Thus, to prevent this kind of problem, we have brought you some steps where this particular problem can be solved.

How to Open EXE Files on Mac?

Opening an exe file in a Mac system can be a very hectic process due to some compatibility issues. Nevertheless, there are many tech nerds who cannot gulp up the fact and thus, created many of the software for Mac systems. These help in opening the exe files in the device itself.

Another popular and effective way is to install Windows 10 inside the Mac OS system.

Moreover, these can be some simple steps you can follow when it’s about how to open exe files on Mac Catalina or can I open an exe file on Mac.

Therefore, before going into deep details about the same, let’s get to answer some of the basic FAQs that most of the users ask for.

Can I Open an EXE File on Mac?

As mentioned above, that an exe file cannot open in a Mac system. So, it’s a clear cut NO when it comes to exe files.

This is because exe files are specially made to only operate in a Windows software version. Thus, due to some compatibility issues, the Mac OS system cannot handle the operation for the same.

Though it’s a very tedious task, every [problem does have a solution and so does this problem as well…

How to Open EXE Files with Virtual Box?

Other than the ways mentioned above, there are many virtual machine software available that can help in the process of working with exe files in Mac OS.

One of them is a Virtual box. It is one of the free source run programs that can easily be used to run programs in Windows or Mac OS. This particular application takes little time to download but is worth downloading after installation.

After the download, the file which needs to be run is installed in the virtual box.

Above all, there are other ways to know how to open exe files on Mac.

How to Extract EXE files on Mac?

Winbottler is fine application software which is used to run exe files of Windows on Mac. It is easy and compatible to use. It converts the Windows commands in Mac commands, thus reducing the workload on the Mac system. Thus, with this, the wine exe mac file will function properly as it is supposed to be.

There might be some files that cannot run in Winebottler. At that point, you can use another option as mentioned below i.e. Bootcamp.

This application allows you to boot Windows on the Mac OS system. It helps the exe files to open with ease over here. Thus, no performance penalties are paneled down. One such problem that occurs here is that the system had to restart when exe file is opened.

Thus, these were some of the easy ways on How to Open Exe Files On Mac Catalina or How to Extract EXE Files On Mac?

But, there are no such ways to convert exe to Mac file. Above all, in some situations, the files get lost or deleted in the process.

Do not worry!!! We have got a great solution to that problem as well.

Stellar Mac Data Recovery Software is high professional data recovery software that helps in scenarios where the file gets deleted or lost due to the performance of certain other functions or errors in the operating system.

With such sophisticated and high tech algorithms, this software helps in-

Thus, this particular software is available in both FREE and Paid versions. The user can download the software from the official website itself.

Thus, if you are facing the same kind of issues about how to open exe files on Mac, we would suggest you follow the mentioned steps. Above all, if the data is lost, you need not worry my friend!! Because stellar data recovery software will come to your rescue.