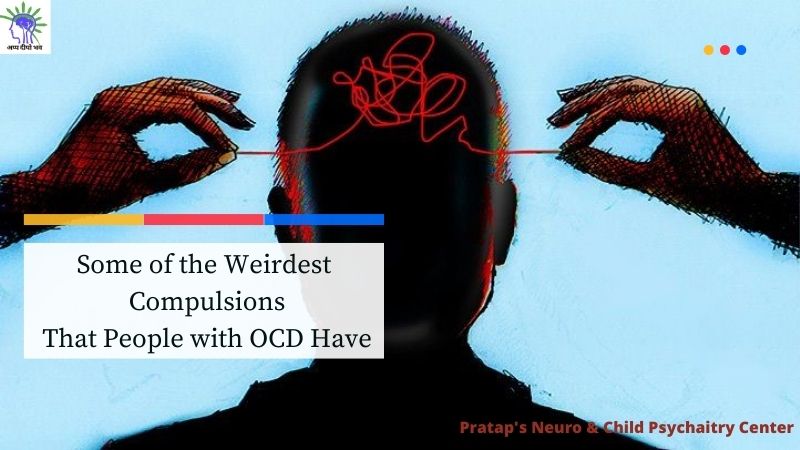 OCD, Obsessive-Compulsive Disorder, also known as a brain disorder that is mostly generalized as compulsive thoughts & actions but, still there are some of the weirdest compulsions that people with OCD have.

Moreover, if you are eager to know about these not-so-common & bizarre compulsions of OCD, then go through the whole blog to know some rare forms of OCD, that are leading OCD people mentally unstable.

However, before heading to the types of OCD, it’s better to know about the OCD intrusive thoughts that make it worse & uncontrollable. END_OF_DOCUMENT_TOKEN_TO_BE_REPLACED